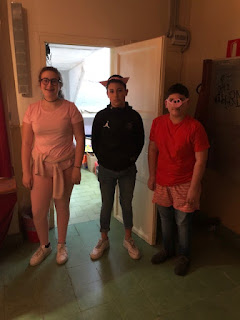 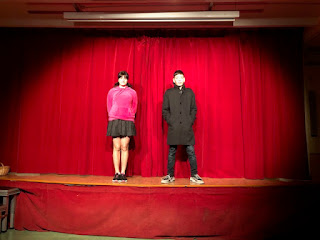 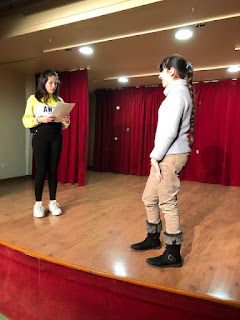 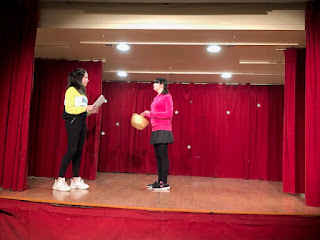 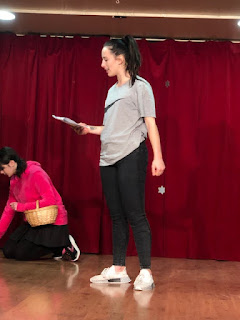 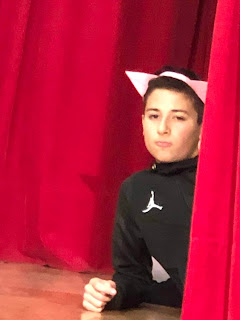 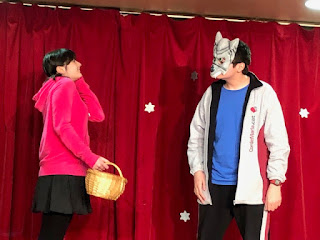 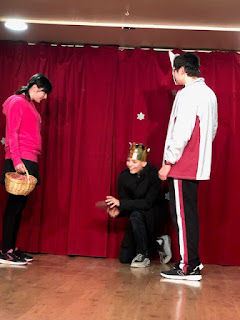 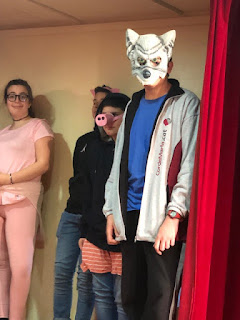 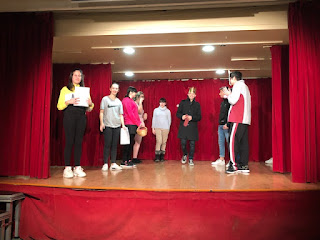 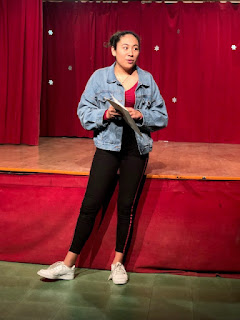 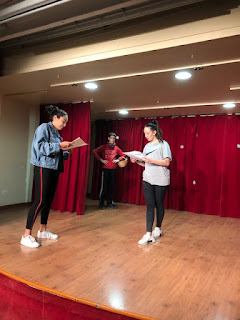 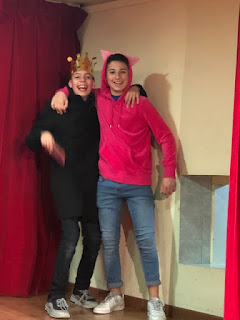 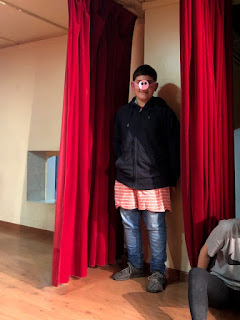 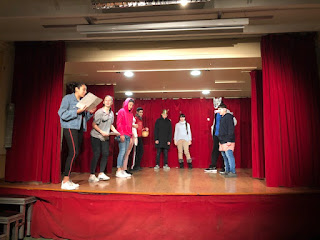 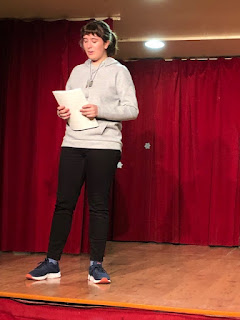 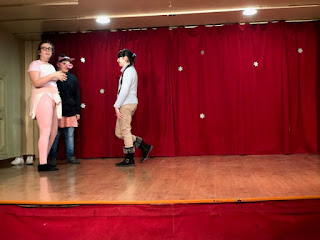 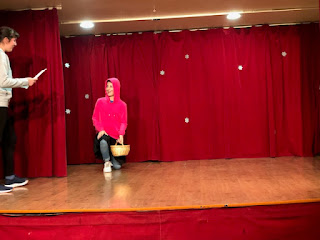 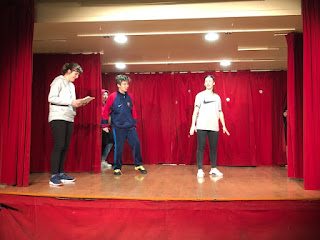 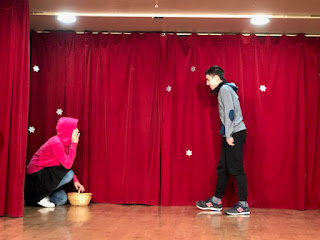 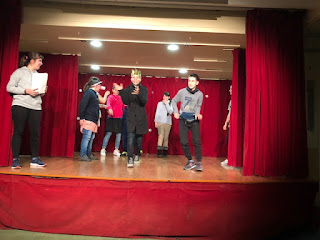 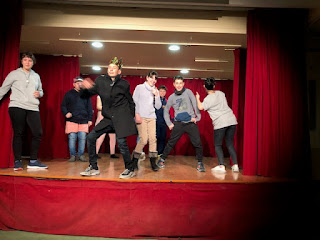 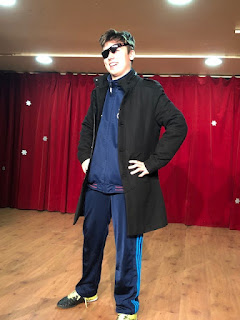 Publicat per 1rCicle-Sabastida a 9:53 Cap comentari: 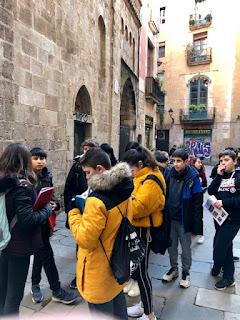 On January 21st of 2019, the 2nd of ESO students went to a school trip on the Medieval Barcelona with a Canadian guide.
First, we went to the “Fossar de les Moreres”, and there the guide explained to us the beginnings of the north-east part of the Medieval Spain.

Caroline (the guide) brought us to Santa Maria del Mar, she explained to us its beginnings on 1329, and its evolution for 60 years, that was the period of time that it spent to be built. When we went inside of it, we saw that all the Cathedral was built in gothic style.

Then we went to Montcada Street, we entered in one of all the “palaces” that were there. After that, Caroline explained to us that all the noble families wanted to use the typical gothic civil Catalan style and structure. 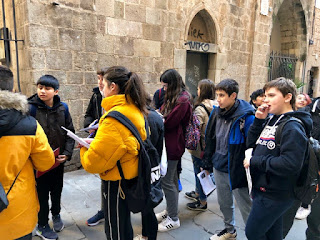 Later, we went to The Craftsmen’s neighbourhood. In this neighbourhood lived all the craftsmen of a same trade. Each street has the name of a type of worker that worked there.
Finally, we went to the Main Royal Palace. It was one of the main residences of our monarchs.

Next to it, it’s the Jaume’s I tower, the Chapel of Saint Agatha, “Saló del Tinell” and the King’s residence. 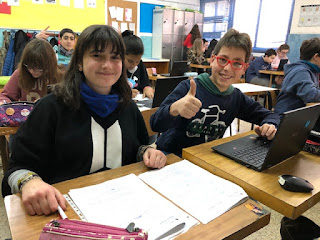 Publicat per 1rCicle-Sabastida a 16:21 Cap comentari: